Research by the Papuan Women’s Working Group together with the Asia Justice Rights (AJAR) has revealed shocking levels of Indonesian state violence being committed towards West Papuan women. Of the representative 170 indigenous West Papuan women surveyed between 2013 and 2017, 64 of them (4 out of 10) had been subject to violence committed by Indonesian state authorities. 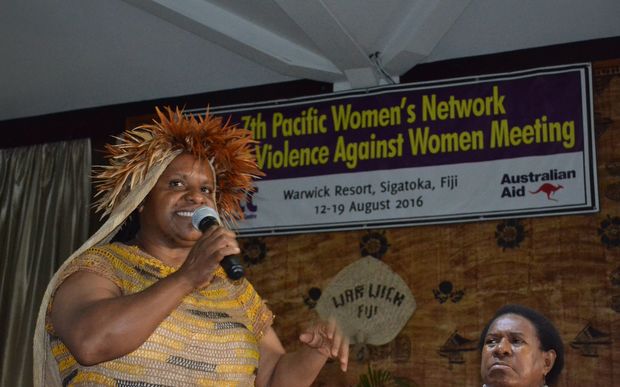 When releasing the research results on 18th October, Selviana Yolanda, from AJAR stated that util now, there has been no consistent effort from the Indonesian state and civil society to restore and empower victims of state violence and human rights abuses. In fact, Selviana said, they now have no access to health and other public services because they have been labeled as part of the Free West Papua movement. She added that in one village in Wamena, a group of widows whose husbands were killed during the 1977-1978 massacres were forced to live together in very isolated conditions. According to Selviana, the unresolved continuing impact over the years has left West Papuan women who are the victims of violence; marginalized from all walks of life, sick and living in poor conditions. They lost their wealth and livelihoods due to the conflict.

“Women who suffered torture, sexual violence we find from the 70s or 80s whose children were shot, tortured and so on are still alive; but living in discrimination because there is a stigma attached to them”. She added, “So for us the violence is not over.”

For more information on violence against women in West Papua, please read this very informative article in the Guardian.